The store will not work correctly in the case when cookies are disabled.
Politica sui Cookie
Il nostro sito usa cookie tecnici o anonimizzati, non tracciamo informazioni personali. Navigando sul sito acconsenti all'utilizzo dei cookie nelle modalità indicate nella pagina Privacy.
Maggiori informazioni
Menu
Account
Dettagli
Language decline and death in three Arbëresh communities in Italy
Maggiori Informazioni
Abstract
This study explores the problems of language shift on the example of Arbëresh, spoken by groups of Albanians who have migrated to the South of Italy in different waves since the 15th century. Three Arbëresh speaking communities – Campomarino, Portocannone and Ururi – form the focus of the sociolinguistic study, aiming to give a picture of the vitality Arbëresh. It was analysed from the perspective of the Arbëresh speakers’ competence and their attitudes towards Arbëresh and standard Albanian. From the analysis of the quantitative and qualitative data collected, an overwhelming decline of Arbëresh can be observed. This is reinforced by the speakers’ negative attitudes towards Arbëresh and standard Albanian. Some elements of revitalization can be found in the linguistic minorities’ status under the recent Italian law 482/1999, but a particular historical event seems to interfere and prevent any form of protection based upon the law. These results are applied in both a theoretical and a practical dimension. Theoretically, they shed light on the adequacy of existing models of language decline and death, as well as the type of efforts which should be undertaken in order to ensure language revitalization. Practically, suggestions about the implementation of the law 482/1999 are proposed.
Biografia
Carmela Perta took her first degree at the University “G. D’Annunzio” of Chieti-Pescara and her Master and recent PhD degree at the University of Edinburgh. She started her academic carrer at the University of Pescara as lecturer in Linguistics and the same University has been given to her a Research Fellowship from 2001. Among her scientific interests: applied linguistic studies on some modern European languages, standardisation processes and the emergence of standard languages, minority and endangered languages together with forms of revitalization of dying languages.
Prodotti correlati
Controlla gli articoli da aggiungere al carrello oppure 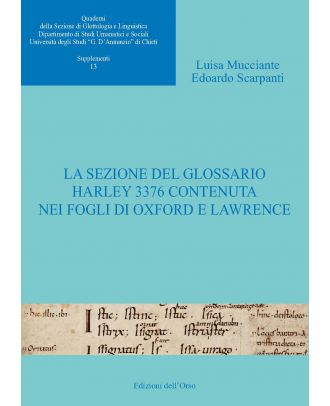 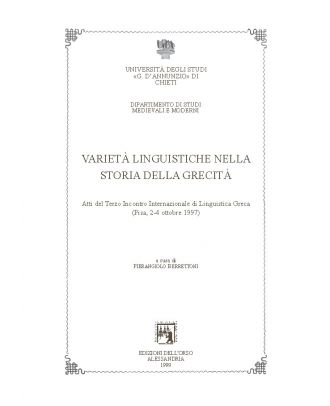 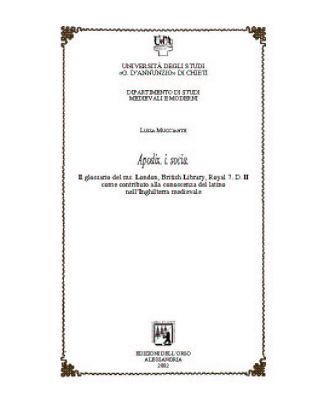 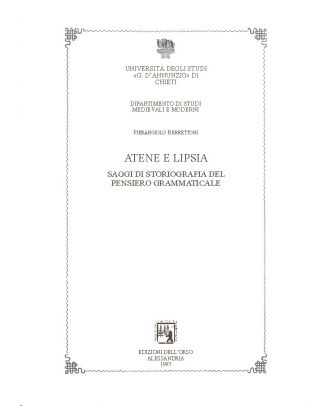 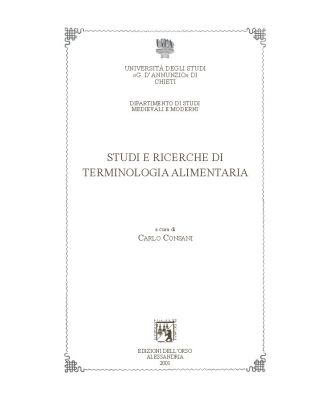 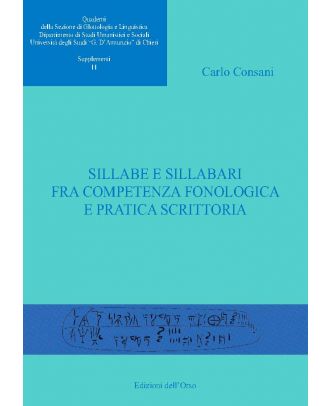 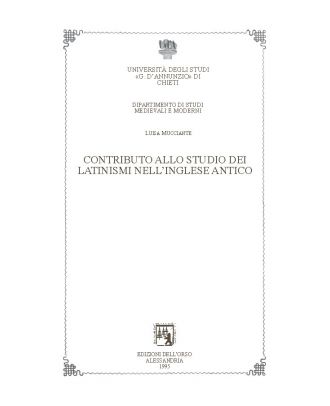