The store will not work correctly in the case when cookies are disabled.
Politica sui Cookie
Il nostro sito usa cookie tecnici o anonimizzati, non tracciamo informazioni personali. Navigando sul sito acconsenti all'utilizzo dei cookie nelle modalità indicate nella pagina Privacy.
Maggiori informazioni
Menu
Account
Dettagli
Ukraine’s Re-integration into Europe: a historical, historiographical and politically urgent Issue
Maggiori Informazioni
Abstract
When the conference dedicated to Ukraine’s reintegration into Europe took place, mass demonstrations started the Orange Revolution. It became clear how patchy and imperfect is our knowledge about Ukraine. Having been part of multi-national states or empires over four centuries, the task of building an independent State and acquiring a sense of nationhood has been further complicated by the complexity of Ukraine’s geo-political position and by the ideological trends that have greatly influenced the country’s religious, cultural and linguistic development. Over a decade after independence, Ukraine has demonstrated real progress in creating self-consciousness and consolidating its civil and democratic life. Economic and social differences, however, exacerbated by the pressure of international political games, are still undermining Ukraine’s position. The papers published here offer material for reflection on some complex issues: a) the creation of Ukrainian self-consciousness, a process which shows an alternation of “nation-building” and “nation-disruptive” periods; b) the influence of religious confessions in various periods and regions of Ukrainian history, c) the influence of historical and socio-political conditions on the development of language, literature and art; d) a new evaluation of the soviet period. Attention is given to the possible scenarios emerging from the 2004 presidential elections. The transition from post-communism to mature, democratic stabilization is still going-on. Any new objective examination of past and recent history and culture may foster civic and national self-consciousness in Ukraine. It may also help Western European countries to understand the real needs of their new Eastern partners. This publication hopes to contribute to a better historiographic understanding of Ukraine and to the country’s re­integration into Europe.
Biografia
Giovanna Brogi Bercoff is professor of Language and Literature of Medieval Rus’ at the University of Milan. She writes and teaches also about Ukrainian literature and culture (12 th -19 th century). She is President of the Italian Association of Ukrainian Studies and Vice-President of the International Association of Ukrainists. Giulia Lami is Professor of History at the University of Milan. She writes about 19th century history of Russia and Ukraine.
Prodotti correlati
Controlla gli articoli da aggiungere al carrello oppure 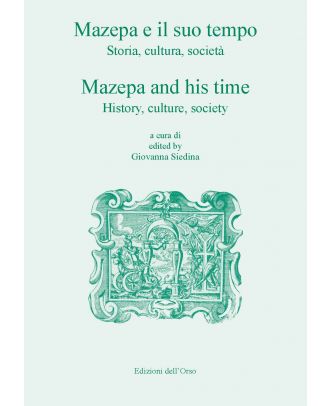 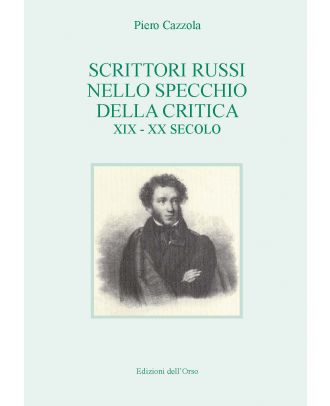 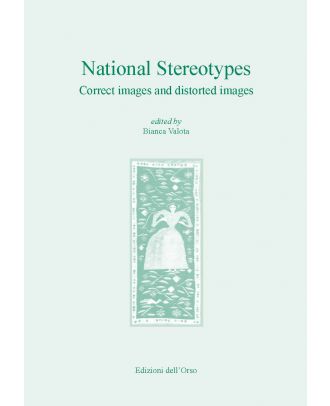 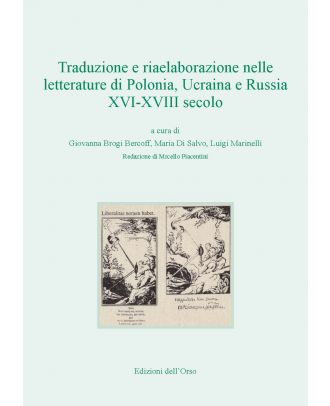 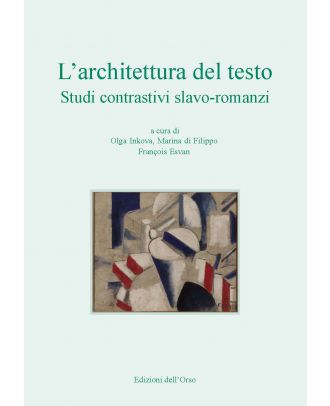 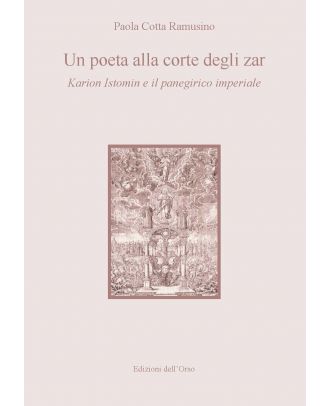 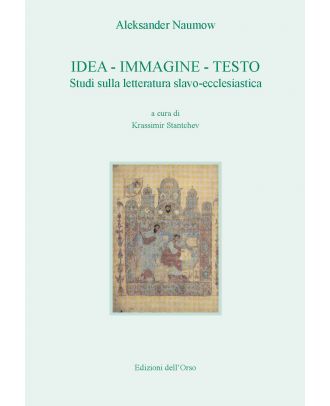 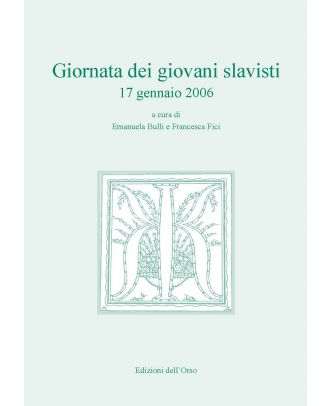 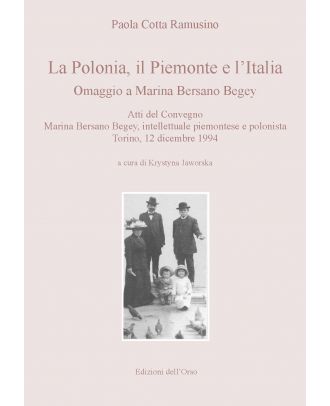 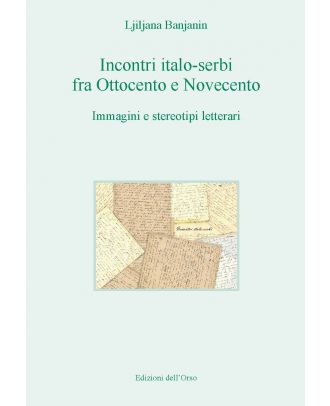 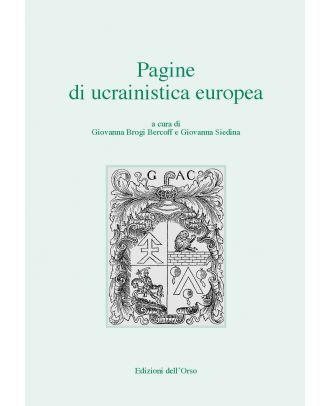