The store will not work correctly in the case when cookies are disabled.
Politica sui Cookie
Il nostro sito usa cookie tecnici o anonimizzati, non tracciamo informazioni personali. Navigando sul sito acconsenti all'utilizzo dei cookie nelle modalità indicate nella pagina Privacy.
Maggiori informazioni
Menu
Account
Dettagli
From the Courtly World to the Infinite Universe
Maggiori Informazioni
Abstract
The court and new infinite universe are the respective protagonists of Sir Philip Sidney's first and second Arcadia. If the Old Arcadia (1579) humorously desecratesthe figure of the sovereign and the hierarchical order irradiating from him, the New Arcadia (1584) isa grandiose attempt to reform the political and moral dilemma portraiyed in the first romance. The heliocentric cosmos of Copernicus and the infinite universe of Giordano Bruno were for Sidney compatible with his idea of a new social, political and moral order. Written in an age when astronomical and geographical discoveries were definitely tearing apart the centueris - old- Aristotelian cosmos, the two Arcadias testufy to Sidney's dissatisfaction with theold Ptolemaic universe and to his interest in the new forms of knowledge which where opening up the path to the scientific thought of the new philosophy, the transition from the closed world of the court of the Old Arcadia to the infinite universe in the New Arcadia signals the crisis of humanism and the rise of a new and modern notion of literature. The figure of Sidney emerging from this book is not the canonical figure as the humanistic Christian knight. From an attentive and close analysis of Sidney's work, this book rather extrapolates the portrait of an exuberant and rebellius aristocrat, enthusiastic supporter of the heterodox and anti-aristotelian ideas which were circulating in late sixteenth century Elizabethan London.
Biografia
Rosanna Camerlingo teaches English Literature at the University of Naples. She has published articles on ninetheen century fiction (R. L. Stevenson, H. James, T. Hardy) and has translated and edited T. Hardy's "The well-beloved". She took a Ph.D in Comparative Literature at the New York University in New York City.
Prodotti correlati
Controlla gli articoli da aggiungere al carrello oppure 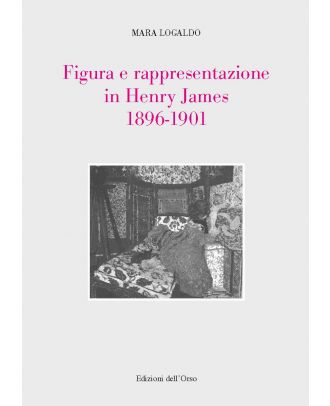 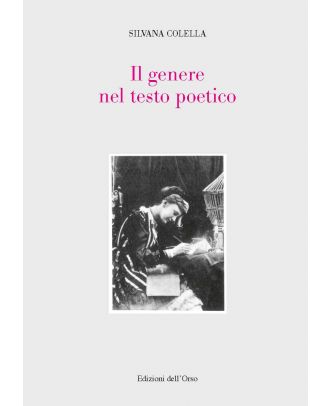 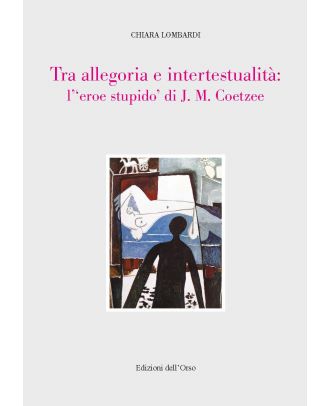 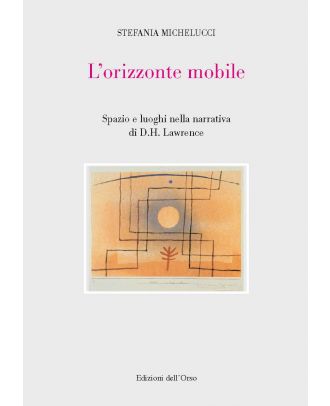 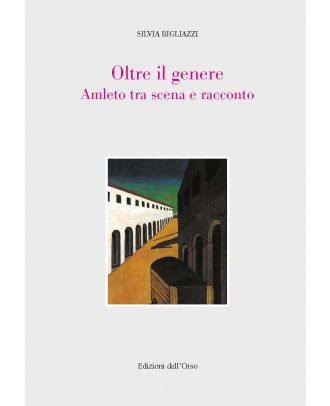 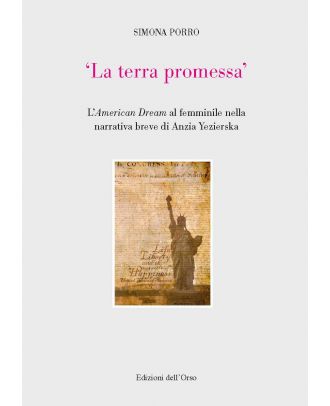 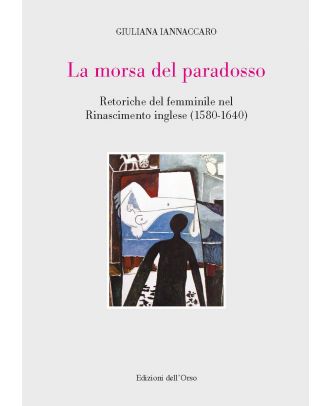